Awarded for “authentic Gallura hospitality in a unique natural setting” at the third edition of the award promoted by Banca Intesa San Paolo.

It was a little after 19.00 when in the main hall of Cagliari University, Francesco Muntoni, President of Delphina hotels & resorts and his daughter Elena went up onto the stage to receive an award synonymous with excellence, tradition and innovation. We are at the third edition of the “Promoting excellence to sustain growth” event, a competition sponsored by Banca Intesa San Paolo to award Sardinian businesses that have distinguished themselves in their field.

Delphina hotels & resorts were praised for promoting the beauty of Northern Sardinia for more than 20 years and conveying that particular style of hospitality that has characterised the traditions of the Gallura area for millennia. Eight  4/5 star hotel facilities all along the coast of Northern Sardinia and a full range of services to satisfy the requirements of couples, families, Corporate & Incentive needs together with experiences made to measure for wedding couples and honeymoons, against the exceptional natural backdrop of Gallura, renowned worldwide for its beaches, enchanting inland areas and its traditions.

An independent scientific committee made up of influential members from the worlds of higher education, the economy, IT and a range of other institutions selected various Sardinian businesses and the awards were given at the presentation ceremony on the 14th November by Pierluigi Moncleri, the regional managing director of Intesa San Paolo in the presence of Gregorio De Felice, head of the Intesa research office, Giovanni Melis and Massimo Carpinelli, respectively rectors of the University of Cagliari and the University of Sassari; Anthony W. Muroni, editor-in-chief of the Unione Sarda newspaper, and Andrea Filippi, editor-in-chief of La Nuova Sardegna. 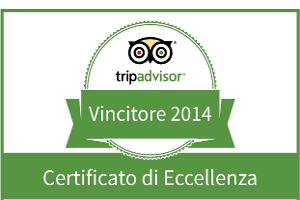 Among the best Hotels and Resorts in Sardinia 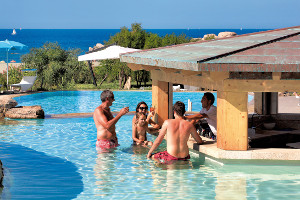 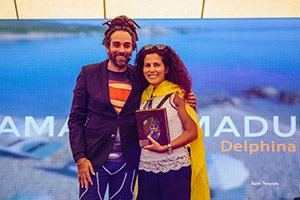